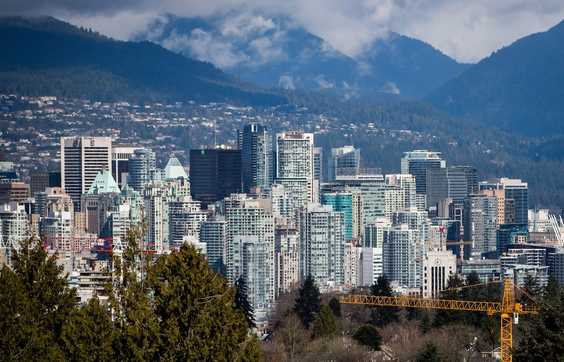 B.C.’s strata insurance market is unhealthy and not meeting the needs of British Columbians, a government report said Tuesday.

It said strata insurance premiums in Metro Vancouver have increased an average of 50 per cent in the past year and rose 40 per cent provincewide, which both government and industry representatives called unacceptable. Yet, the report said, those averages might underestimate the extent of the problem facing condo owners.

After the release of the report by the B.C. Financial Services Authority, Finance Minister Carole James told Postmedia that her NDP government plans to introduce legislation this summer “as a first step to help tackle this problem.” A representative of her ministry would not elaborate what that might include — such as amending rules governing strata councils — but did say the government cannot regulate insurance rates.

Despite James’ pledge of action and the Authority’s plan to continue investigating the problem for a final report this fall, no quick fix is expected.

However, some say, the findings may not paint a clear picture of the crisis facing large, multi-storey, multi-unit buildings, the largest segment of the condo market, especially in Metro.

The averages in the report factor in all B.C. strata corporations, including smaller, ground-oriented housing types like duplexes, triplexes and row houses, said Frank Chong, the Authority’s vice-president.

Chong said he could not provide the dollar value of the average insurance premium increase, but his agency will be making more information public later in the year.

While duplexes, triplexes, and quadplexes make up about a third of B.C.’s strata corporations, they represent less than 10 per cent of the condo units in the province, Gioventu said, and those housing types have not had the same large insurance cost increases this year.

Most of B.C.’s strata units, he said, are in larger condos buildings, many of which have reported premium increases of 300 per cent or more this year.

Gioventu applauded the Financial Services Authority for doing “a huge amount of work” to fill an important gap by collecting the data. However, he said, including duplexes and triplexes in the averages “totally slams the bell curve down. It doesn’t give a real reporting of what’s happening in any of the higher-density, multi-family buildings.”

Postmedia has been documenting for months the financial plight of strata owners, who number 1.5 million in this province — or one third of B.C.’s population. Multi-unit developments have been hit over the past six months with massive premium increases, big jumps in deductibles, accompanying sharp rises in strata fees and — in some cases — an inability to get full or even partial coverage.

The opposition Liberals, who had been urging the NDP government to act on this issue before the legislature was suspended in March by the pandemic, renewed that call following the report’s release. In a letter to B.C. Premier John Horgan, the Liberals outlined six immediate actions the government could take, including temporarily allowing strata owners facing “extraordinary” insurance cost increases to defer some of their property taxes.

The Insurance Bureau of Canada, a national industry association, had previously estimated the average strata premium increase in B.C. was around 30 to 35 per cent, a level they described in February as “too high.”

On Tuesday, Rob de Pruis, the Bureau’s director of consumer and industry relations for Western Canada, called the report “a clear call to action for the B.C. government to work with stakeholders to address spiralling claims costs that are driving up premiums.”

Chuck Byrne, executive director of the Insurance Brokers Association of B.C., said the Insurance Bureau of Canada, which represents Canada’s private insurers, has “definitely downplayed” the size of this problem.

Insurance brokers, represented by Byrne’s association, are “on the front lines and dealing with it day-to-day, and unfortunately it’s a pretty serious problem,” he said. “I’d think ‘unhealthy’ is a bit of an understatement. … I’d call it a crisis, flat-out.”

The report “provides a strong foundation,” Byrne said. “But we’ve got a long way to go. … This is a new crisis, one that caught us off guard. The statistical information the (Authority) has started to collect is really just the tip of the iceberg.”

Some of the explanations for this crisis found by the FSA investigation include:

• water damage, often involving minor amounts of money, accounted for roughly half of the total claims in B.C.’s strata market since 2017, suggesting that “ongoing maintenance practices” have not been good at these buildings;

• buildings less than five years old had average claims that were twice as high compared to older buildings, suggesting they were relying on insurance to cover these losses rather than new home warranty programs.

• and earthquake risk here has caused many insurers to reduce the coverage offered in B.C. — which has led to higher premiums.

“There is pressure to reduce the exposure to B.C. earthquake risk and improve profitability. Without solutions that reduce insurers’ exposure to earthquake risk, there will not be enough capacity to support demand,” the report says.

Postmedia is committed to maintaining a lively but civil forum for discussion and encourage all readers to share their views on our articles. Comments may take up to an hour for moderation before appearing on the site. We ask you to keep your comments relevant and respectful. We have enabled email notifications—you will now receive an email if you receive a reply to your comment, there is an update to a comment thread you follow or if a user you follow comments. Visit our Community Guidelines for more information and details on how to adjust your email settings. 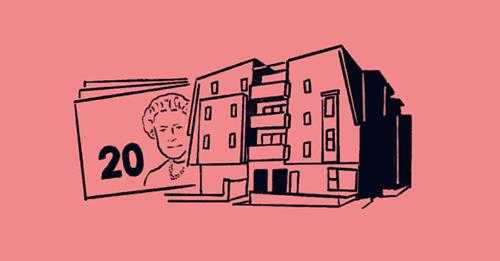 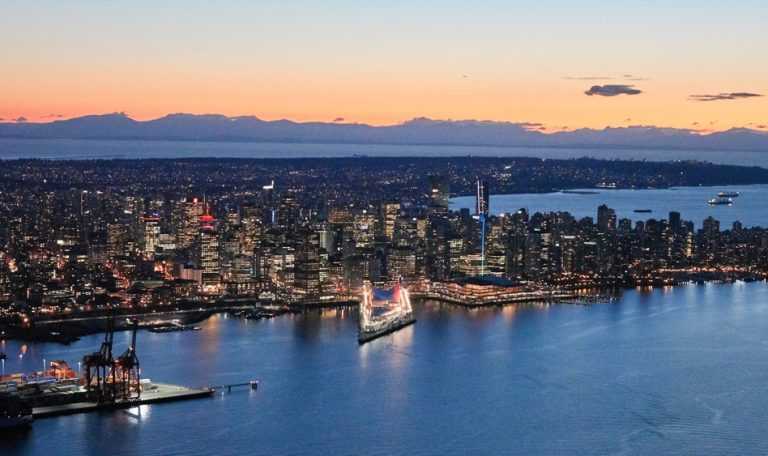 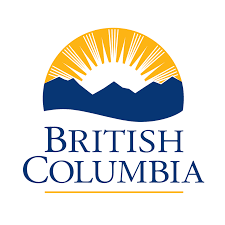 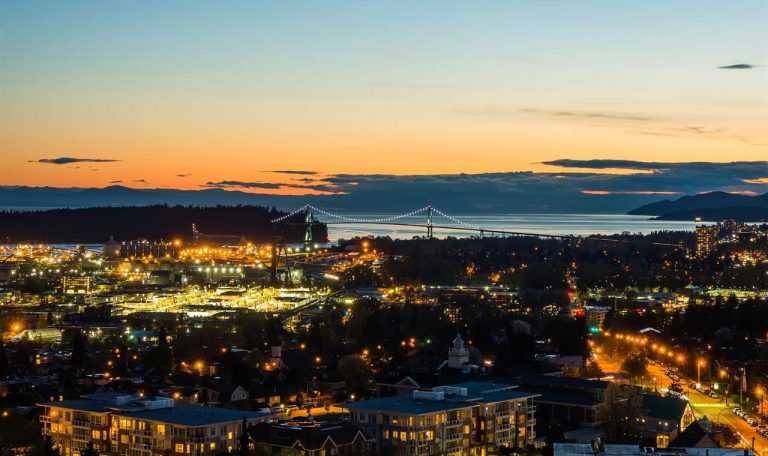 The State of Emergency Must End Now for Rental Housing Providers