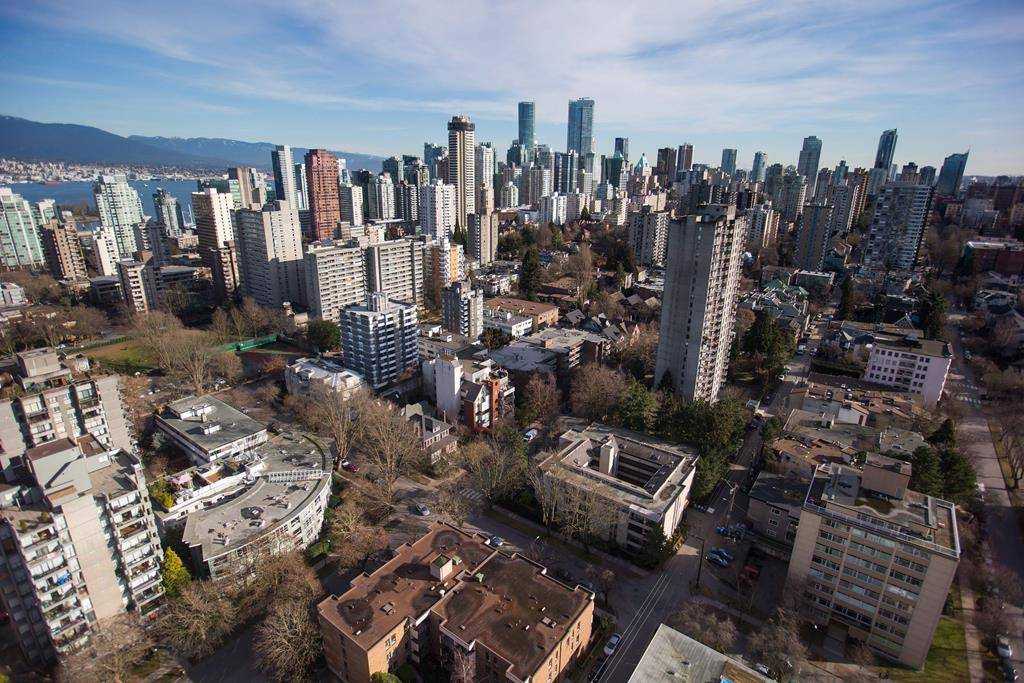 Keeping a home empty in Vancouver is about to get more expensive.

Vancouver city council voted Wednesday to increase the empty homes tax by 25 per cent in 2020.

That will raise the levy from one per cent of a home’s assessed value to 1.25 per cent.

The motion, which was proposed by Mayor Kennedy Stewart, also opens the door to additional 25 per cent hikes in 2021 and 2022.

The tax hike came despite cautions from city staff in a report to council, which noted that the current tax “appears to be performing in line with its stated policy objectives.”

“Experts also strongly cautioned that an increase in EHT rate at this stage would likely increase the potential for noncompliance and evasion, particularly for properties that are also paying the new Provincial Speculation Tax,” warned the report.

Under the provincial tax, Canadian citizens are charged 0.5 per cent and foreign owners and satellite families are charged two per cent of the value of an empty home.

The 25 per cent increase is much less severe than the hike Stewart campaigned on. In the run-up to the 2018 municipal elections, Stewart pledged to triple the one per cent tax.

The latest data shows the city collected $39.4 million in revenue during the 2018 tax year from the owners of 1,989 vacant properties. The money is earmarked for affordable housing initiatives.

An extra $22.1 million was collected from non-compliance audits on 892 properties.

The city says the number of vacant homes taxed between 2017 and 2018 dropped 22 per cent, while the number of properties rented to tenants climbed by seven per cent.

With files from Sean Boynton 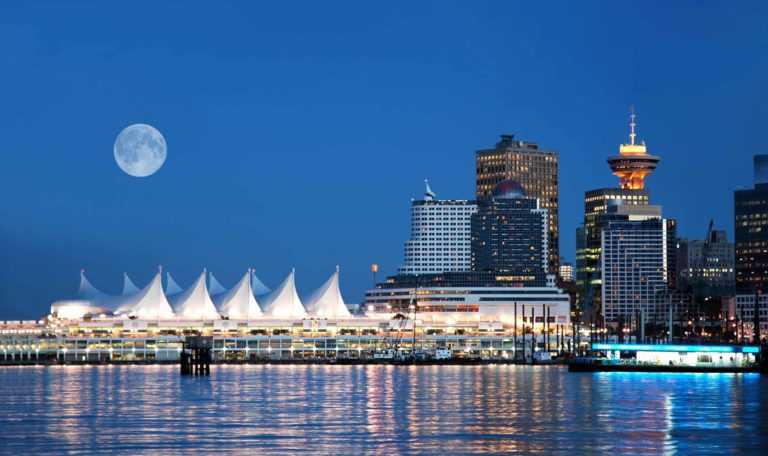 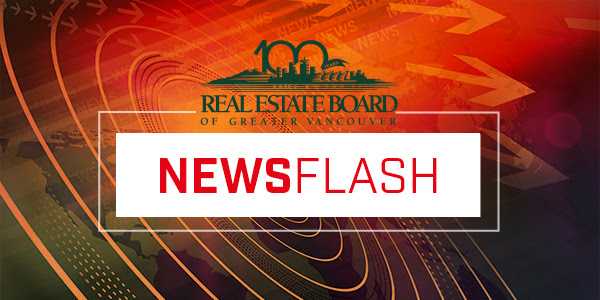 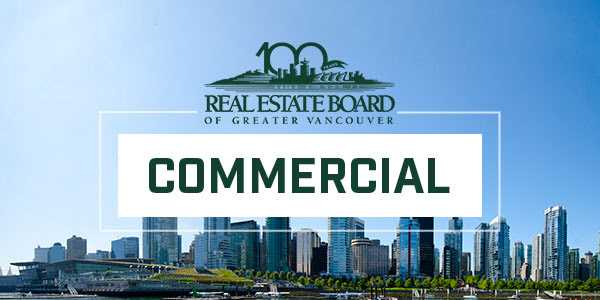